Skip to Main Content
It looks like you're using Internet Explorer 11 or older. This website works best with modern browsers such as the latest versions of Chrome, Firefox, Safari, and Edge. If you continue with this browser, you may see unexpected results.

An Introduction to Bunraku by the Japan Arts Council An Introduction to Bunraku by the National Bunraku Theater in Japan

This is a famous type of puppetry in Japan called "Bunraku". Three people in black clothing and hoods are needed to make the magic happen: one controls the right arm and head, one the feet, and one the left arm. A Bunraku Troupe came to Yasuda to demonstrate how these dolls are used. This was a cute little demo the main guy gave so we could understand why they do what they do. Very cute, very impressive!

A look at Bunraku with Kiritake Kanjiro

An example of Bunraku in action. Notice the sometimes sharp and sometimes fluid movements of the puppets. Kabuki actors often mimc this style. The men operating the puppets are dressed in black and are assumed to be invisible. The most skilled of the puppeteers manipulates the face and frequently his own face is visible. The music you hear is called joruri. 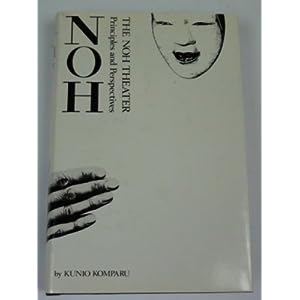